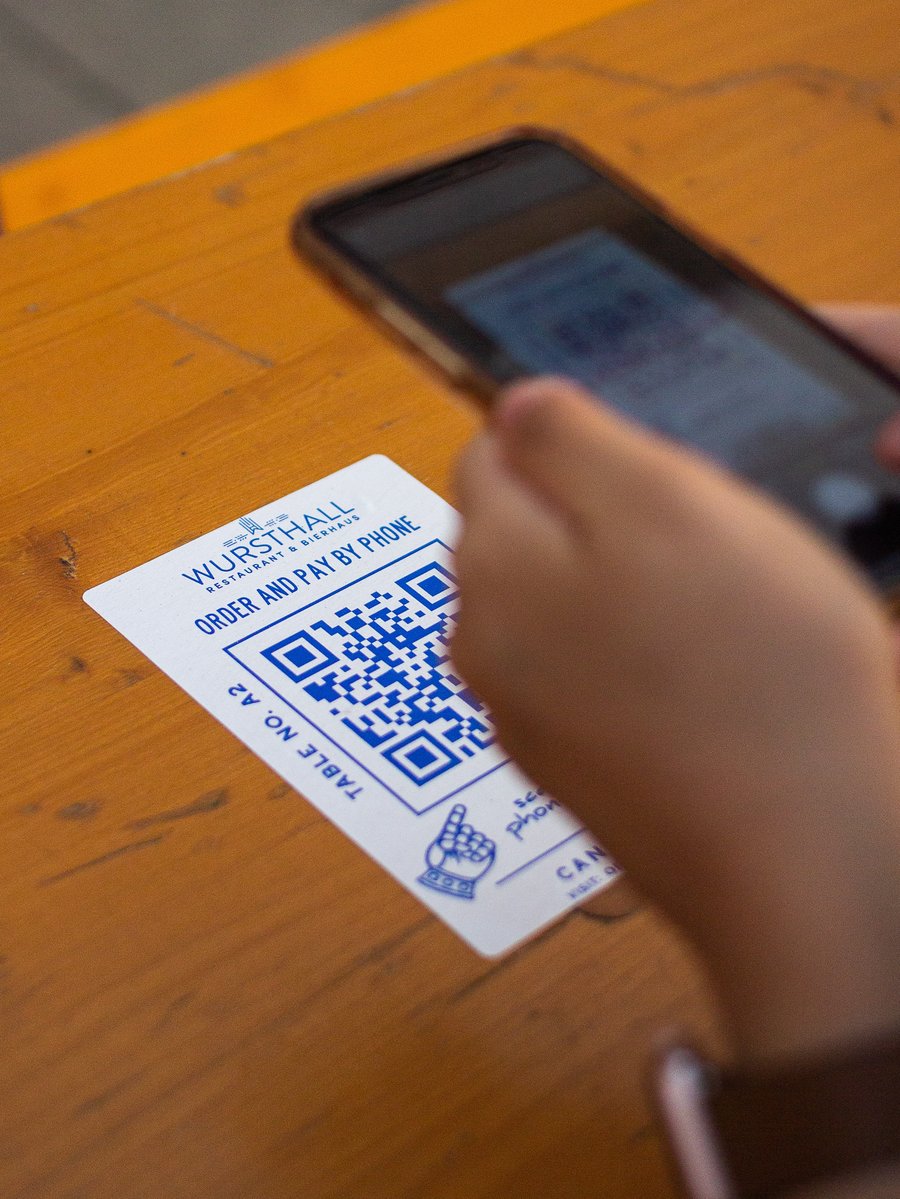 Resurgence of QR Codes and Why This Matters for Your Marketing

Prior to the COVID-19 pandemic QR codes seemed a bit silly or superfluous.

QR codes were in worldwide use before the dawn of the new millennium, but never really took off in the U.S. because they required an app to do the scanning and many users – and marketers! -- were left frustrated.

First, the process of using QR codes was finally streamlined when Apple’s 2017 iOS update made it easy to scan QR codes with the iPhone camera.

Then in the spring of 2020 the coronavirus crisis forced restaurants and retailers to creatively figure out new contactless ways to provide menus and other crucial information to customers.

Almost overnight, QR codes became ubiquitous as businesses and their patrons embraced how useful they could be in a

It might have taken two decades, but QR codes had finally found their stateside groove.

For some, the resurrection of QR codes was a Jurassic Park-like moment, like watching a brontosaurus bumble along the Buffalo Bayou.

“It wasn’t that long ago that QR codes were laughably dinosaur technology,” global restaurant consultant Aaron Allen told CNN Business. Now, QR code companies are reaping the rewards, as money has been pouring into firms in the food serve space over the past year, he said.

The days of being flustered by QR codes have faded as restaurant and bar patrons have become fluent in the “new tech”.

Families now slide into their local diner booth, whip out their smartphones, scan the QR code on the tabletop and start perusing the menu without any prompting or instructions.

“In 13 years of bar ownership in San Francisco, I’ve never seen a sea change like this that brought the majority of customers into a new behavior so quickly,” Ben Bleiman told The New York Times.

QR codes are essentially supercharged matrix barcodes, which they were designed to replace.

Looking like something from Star Trek or at least a futuristic crossword puzzle, QR codes consist of black squares on a white background that can be read by a camera or other imaging devices.

While the traditional barcode in the 1990s could contain approximately 20 alphanumeric characters, the more detailed QR code patterns could hold 200 times more information.

There are five types of QR codes:

QR Codes Were Big in Asia Before the Pandemic

While QR codes struggled to catch on in the U.S. before the pandemic, they were widely used around the world and especially popular in Asia where they are used for contactless payments.

In fact, TechRadar says that “a recent report from NTT DATA and GSMA, the mobile industry body, found that the Chinese QR codes payments market hit $13 trillion in 2018 – fueled by the runaway success of homegrown businesses like Alipay and WeChat Pay.”

It might make sense that Asia embraced QR codes first as the technology was invented in Japan by the DENSO WAVE company, part of the Toyota family of companies, that was looking for a better way to barcode parts in factories.

At the time, a single box of components could carry as many as 10 barcodes, each that would have to be read by a barcode scanner.

Masahiro Hara, credited with coming up with the QR code idea in 1994, got inspiration for the design while playing the ancient boardgame “Go” during his lunch break. A “Go” board game, with its white and black stones in intersecting lines does indeed look like a QR code!

QR codes in the past 18 months have become about much more than just a contactless way to find out what’s on tap for Happy Hour or which apps are half price.

While menus are still a great use of the technology, it can be about balanced wheels as much as balanced meals – just take a trip to your local NTB Tire & Service Center where you are greeted with a QR code on the wall offering you a quick way to sign up for zero down credit for your new tires and on the way out your receipt includes a QR code that leads to a customer survey that offers a future coupon.

Forbes looked at the use of QR codes since the pandemic started and found the following:

And those were just the standard QR code uses, other outside of the box QR code usage, according to Forbes, includes:

As bitly.com says, “the QR code has been a game-changer for many businesses” and even when COVID restrictions eased QR codes continued to rise to “ensure the safety of consumers and create a unique experience for consumers”.

With QR codes not going away anytime soon, businesses need to figure out where the technology fits into their marketing plans.

If done correctly, QR codes can make life easier (and safer!) for both you and your customers.

Give us a shout at adWhite and we will not only wax nostalgic about our first Neopet, but we can share with you some of our favorite ideas about how QR codes can become part of your inbound marketing strategy. 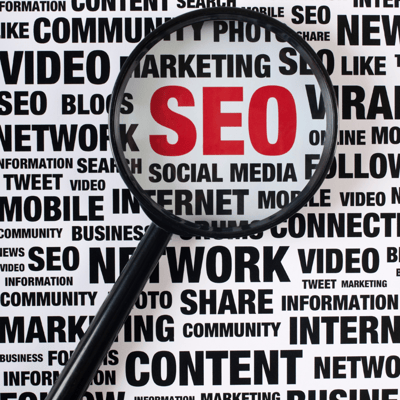 Who did you hire? Did you hire a website designer or an online marketing firm? You may not know the difference, but it's important to know s...
Read More

9 Free Digital Marketing Resources You Need to be Using 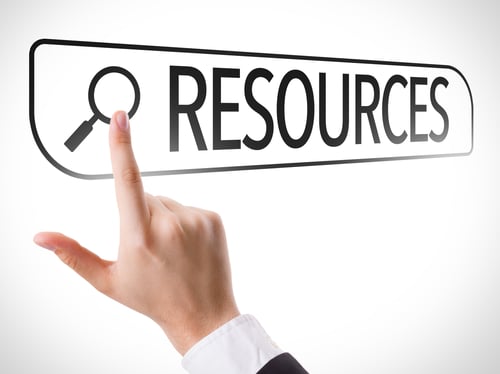 We all turn to the internet for creative inspiration, breaking news and for guidance when we have questions or concerns. It's no different w...
Read More

Alright, you know these are coming. The “trends to look for” blogs. They are super popular at the end of every year. But listen, we can't he...
Read More