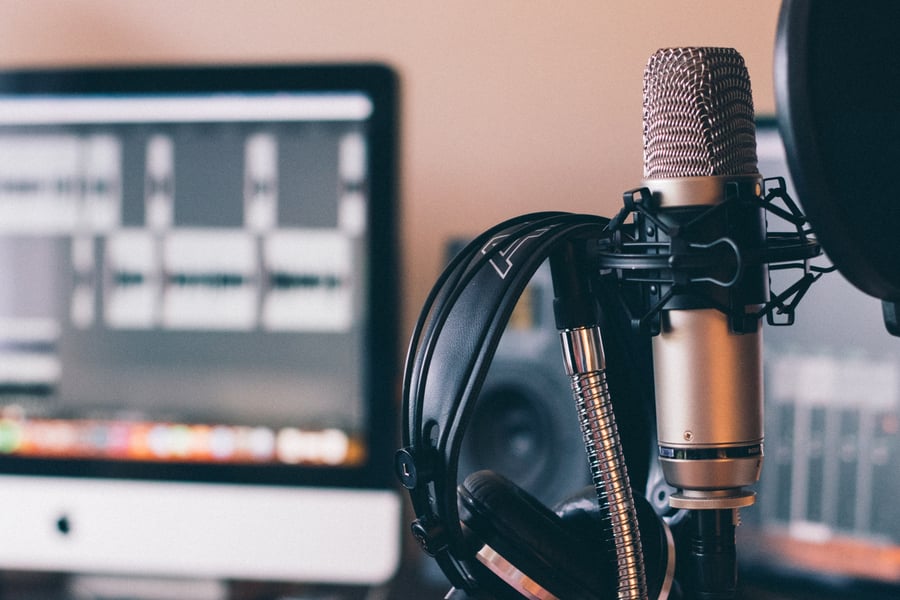 Video Killed the Radio Star … And Then YouTube Remade Marketing

On August 1, 1981, fledgling cable channel MTV aired its first ever music video with the cheeky choice being The Buggles “Video Killed the Radio Star”.

While this bit of programming prophecy 40 years ago may have not come true -- “radio” is still alive and kicking in its legacy AM/FM format along with newer satellite and digital offerings such as SiriusXM and podcasts -- video and emerging technology were about to change marketing forever.

Trevor Horn, who wrote “Video Killed the Radio Star” said: “It came from this idea that technology was on the verge of changing everything. Video recorders had just come along, which changed people’s lives. We’d seen people starting to make videos as well, and we were excited by that. It felt like radio was the past and video was the future. There was a shift coming.” 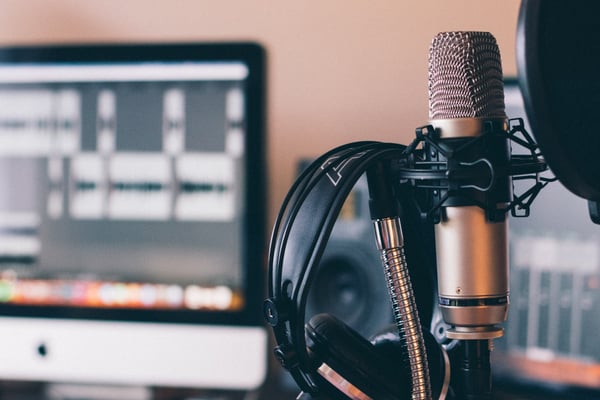 The shift was coming, though it might have been tough in those analog VCR days to envision today’s digital-first, broadband world where social media behemoth YouTube has the potential to make everyone a “video star” and is a key component of any B-2-B and B-2-C marketing plan.

“YouTube has always been a source of entertaining content, but it’s also staking its claim as an essential tool for marketers,” says HubSpot.

YouTube has seen a meteoric rise since being acquired by search giant Google in 2006, less than a year after the video site was launched to the public. By some estimates, YouTube now ranks as the second or third most popular “search engine” in the world, trailing only parent Google – or Google Image Search – by some accounts.

“It has more search volume than Bing or Yahoo, more than twice Amazon’s, and three times Facebook’s,” said Rand Fishkin, founder of MOZ and Sparktoro, who did a deep dive on the subject. Wherever you rank YouTube’s search power, the site’s marketing reach is enormous with numbers that have only grown during the COVID-19 pandemic.

Even before the pandemic accelerated our embrace of a digital-first world, audiences were already signaling their preference to consumer information via video instead of reading.

It seems video not only killed the radio star but also killed text marketing.

Retail Dive found in 2018, two full years prior to the pandemic, that:

The seventh annual “State of Video Marketing” survey by Wyzowl finds that those numbers were met and exceeded.

“The pandemic has overwhelmingly increased the amount of online video people watch,” the survey research concluded. “Marketers feel more positive about the return on investment offered by video than ever, as it continues to strongly influence traffic, leads, sales and audience understanding.”

YouTube may have once been the exclusive home to funny cat videos but today the site is a powerful B2B marketing tool with video explainers, webinars and other content attracting solid leads.

Google data released last year, according to MediaPost, found that during the pandemic “B-2-B buyers are finding that online video and online search have become more important to find the information they need.

The research found that:

That webinar number may be even higher with Wyzowl finding 62 percent of marketers utilizing the format in 2020, up from 46 percent in 2019. Wyzowl also found that explainer videos were watched by 94 percent of people to learn more about a product, with 84 percent being led to purchase.

If you want to discuss video marketing options with adWhite and learn how these can play into your inbound marketing strategy, let's talk. 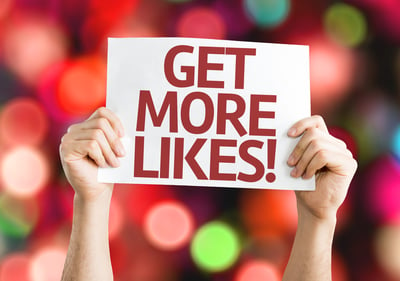 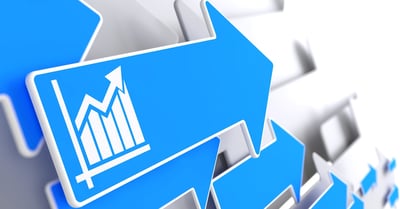 How & Why do Blogs go Viral?

Any online content can go viral — a blog, a social post, a video, an article — anything. However, there’s no magic number or exact definitio...
Read More

Now is the Time to Throttle-Up Your Marketing 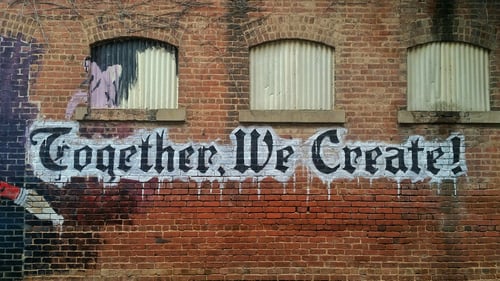 It is hard to imagine that in just two months we went from “business as usual” and a roaring economy to a country where 95 percent of Americ...
Read More

Gated vs. Ungated Content: What is Right for Your Business 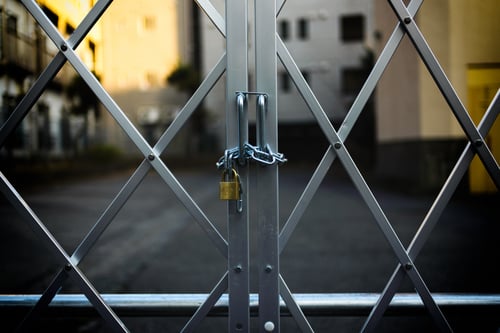 Google inbound marketing trends and you might believe that “gated content is dead” or at least quickly becoming as obsolete as landlines, DV...
Read More