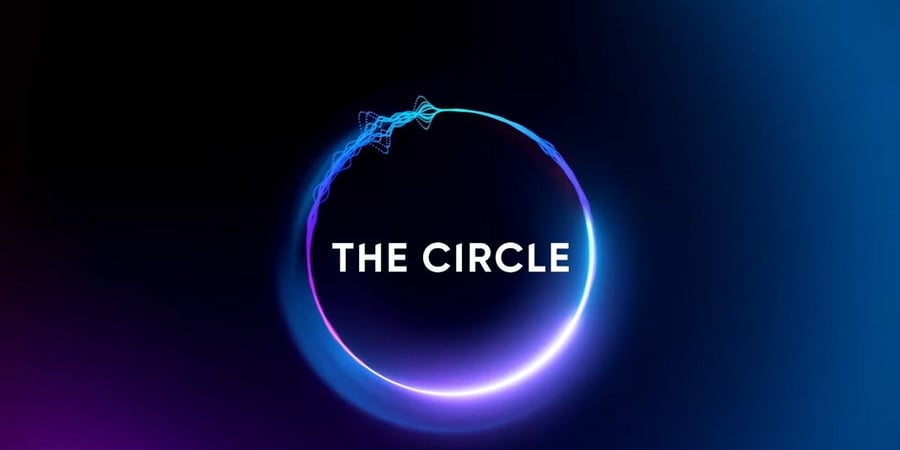 Netflix's 'The Circle' Is Even More Relatable Today

The second week of March (before many felt driven to quarantine), my family was out of town enjoying Spring Break, without me. I tried to take advantage of my free time. I read an entire book, drank a cup of coffee before it got cold, completed some neglected house projects, and then I went wild and headed down to the DMV for my Real ID. After all that I felt productive, fresh, and ready to welcome home my tribe; but there were still 4 days to fill.

Naturally, it was time to ‘Netflix and Chill.’ The image for the Netflix Original, The Circle, A Social Media Competition kept catching my eye. However, the tagline - “How far would you go to be popular on social media?” caused me to groan. Here’s a part of my internal dialogue:

As if reality shows aren’t typically catty enough, this show whose premise is a “social experiment and competition” is intentionally advocating a community based on manipulation, deceit, and game of popularity. The Circle is bound to be the type of trash where not even Wall-E could find a treasure. In the name of “research” I NEED to watch a couple episodes.”

By the end of the second episode I was hooked. I found several contestants fascinating and the strategies and tone of the show was very different from what I originally expected. I started writing down observations that I thought would make for a compelling blog post, and maybe one day I’ll come back to those, but with today’s current conditions I found myself instead pondering on the sudden parallels of my current situation.

In ‘The Circle’ contestants live in solitude. They communicate only through a social media platform named ‘The Circle.’ It is all voice to text and only pictures, not live video, represent who they are. Spoiler alert – not all are who they say they are in The Circle. Food is delivered to their door. Sometimes ‘The Circle’ hosted games through ‘Circle Chat.’ In one episode, contestants participated in a ‘Nailed It’ type game; again, all necessary ingredients were delivered to the front door. Another night, contestants were invited to a party. While everyone got dressed and ready to socialize, a party box was delivered to their door. Inside the box was a small bottle of champagne, a glass, photo booth props, and more to help set the party mood. Everyone jumped on ‘Circle Chat’ and had music (I’m assuming a playlist created by ‘The Circle’) playing.

Since finishing the show I’ve read a few interviews and articles about how the show was produced, again in the “name of research” of course. From what I can piece together, contestants were in their apartments for about three weeks. They were allowed time on the roof for fresh air and pool time daily, but only one at a time. Anything they needed, including having laundry done, they could request and would be picked up or delivered. They could only talk to each other – no outside influences.

Sounds like quarantine to me; albeit voluntary and entertaining.

Now that my family is choosing to restrict access to the outside world, I’m wondering how much of what ‘The Circle’ was able to do on a small scale (eight people) will become a model for long-term, country-wide containment situations. The party for example. My husband is in Business Development. His role requires him to go out, be a host, build relationships. While some of what he does can be accomplished at home by phone calls and emails, what about the highly social aspect? While discussing this topic I told him about ‘The Circle’s’ party. Will a service that allows professionals to set curated boxes to their network and then jump on an online meeting successfully substitute a night of hobnobbing at the local cigar bar?

Necessity is the mother of invention - Plato

The next day I read about the new Netflix Party option; a way to watch TV and movies simultaneously with friends and family and chat during the show. From there it’s just a simple algorithm from being able to chat on the big screen while baking together and sharing evidence of their success (or failures) à la ‘Nailed It’ challenge.

Many of what appeared to be daily life on ‘The Circle’ already exists to some extent out here in the real world. Before the pandemic, studies were showing that “70% of US shoppers could be buying groceries online by 2022.” How will current events change those predictions? Subscription services have been available and evolving for decades. Why wouldn’t friends join the same wine club and enjoy a glass of wine together, chat on the big screen, not leave their home, and avoid a DUI?

At first ‘The Circle’ seemed like a ‘Black Mirror’ ‘Big Brother’ mashup. Now I’m feeling it is more “reality” and less “TV.” Looking ahead I’m still conflicted about how I feel about what that means. Here’s hoping our own social experiments ends with as many friendships and positive vibes as ‘The Circle’ finale promoted. 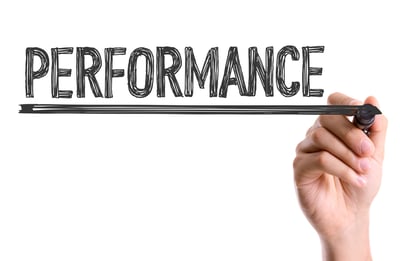 Best Times to Post to Social Media: A Simple Guide When it comes to social media, timing is everything. Though it’s important to be engaging...
Read More

Everyone's heard of Twitter, right? I mean, there are some current political figures using it quite extensively. Even if you aren't a Twitte...
Read More

In the era of social distancing brought on by the COVID-19 pandemic, Americans are increasingly turning to the Nextdoor platform to connect ...
Read More