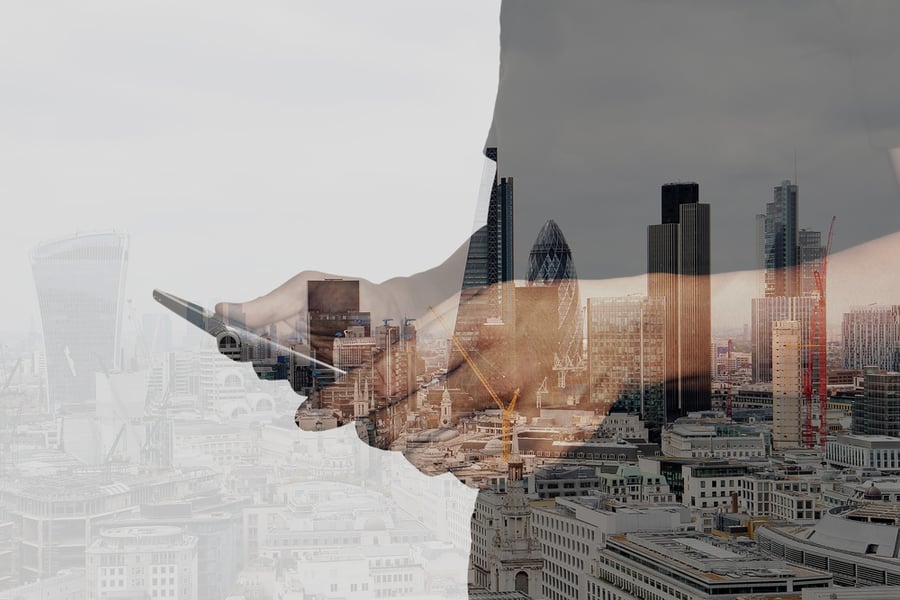 Reaching Your Audience Through the Power of Social Media Marketing

Social media has been around for only a half-generation, but for consumers it has become a daily fabric of their lives and for businesses a crucial marketing avenue to reach their audience.

By 2019 it was estimated that there were 3.2 billion social media users worldwide or almost half the planet’s population.
A social media timeline shows that most of the channels that are used daily have been around for a decade or longer, with the following launch dates:

Usage by Generation: From Boomers to Digital Natives

Logically the longer each generation has grown up with social media the more they use it in their daily lives.

A study by emarketer found that in 2018 less than half of Baby Boomers, born between 1946 and 1964, checked in on social media at least once a month while Millennials, those born 1981 and 1996, were, as a group, almost all on social media each month.

The use by generation in that study:

Millennials accessed social media on smartphones the most while Gen X, utilized tablets for social media, and Baby Boomers often use desktop platforms.

The newest generation, Gen Z, is the first generation to grow up as digital natives and they consume media differently than their parents and grandparents. Gen Z do not utilize older social media platforms as much, such as Facebook and Twitter, but tend to favor video and photos.

Gen Z also use social media less to check up on their peers and more for entertainment value.

From red lights to waiting rooms, at our workplace and in classrooms, from the breakfast table to our bed nightstands our devices keep us always connected to social media.

According to a June 2020 article in TechJury some current social media usage stats include:

Brands are still fine-tuning their social media marketing but seem satisfied with their efforts to reach their target audience via the applications.

In a 2019 study by Buffer, almost half of brands thought their social media marketing was “somewhat effective” and nearly a third that their efforts were “very effective”.

One method of social media marketing that has become popular for brands is to use “stories”.  A staple of Snapchat, “stories” are snippets of content that feature video, photos, and text to convey a user story. Unlike permanent posts, “stories” go away after a period.

In the Buffer study, 57 percent of brands found their “stories” very or somewhat effective in reaching consumers.

About a third of brands continue to rely on social media influencers to get their message out.

Do you need a social media tune-up? Is your business using the right channels for your buyers? Contact adWhite today if you need some social media marketing guidance and support. 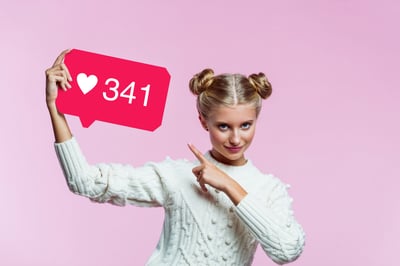 Pro Tips for Social Media Marketing on Instagram
10 May, 2022 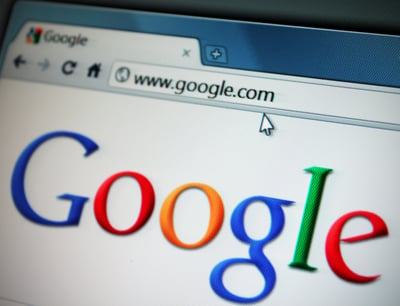 Ways to Contact Support for Google's Most Popular Business Services
5 May, 2022 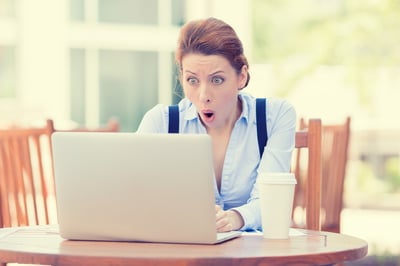 Getting to Know LinkedIn 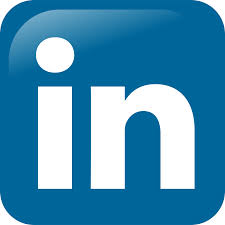 I'm on LinkedIn...finally!!! I'm a little behind the times, that's OK, I can handle that. I've been active on a few other social channels - ...
Read More 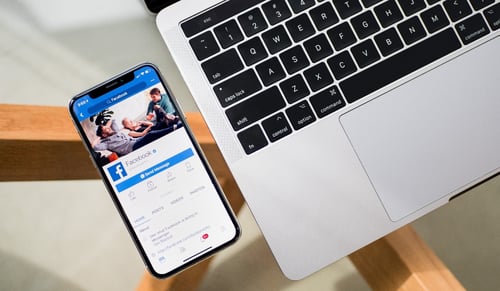 Many business owners struggle with the idea (and the actual process) of having a Facebook page for their business. Some may think that Faceb...
Read More

5 Essential Social Media Marketing Tips Your Brand Should Focus On 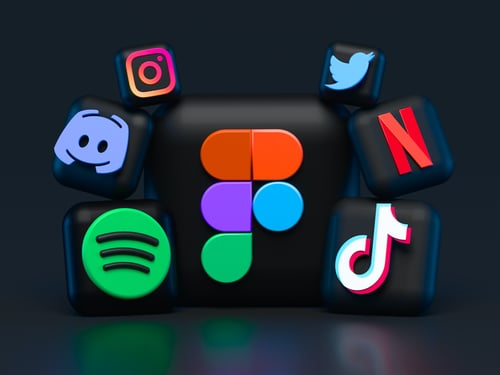 There may have been a time when you could afford to delegate your neglected social media marketing to the summer intern and hope they came u...
Read More