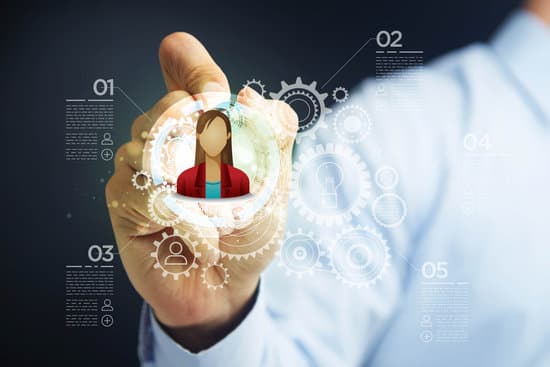 What is the Metaverse and What Does it Mean for My Small Business?

Before Oct. 28, 2021, talk of the metaverse was mostly confined to “Ready Player One” fanboys and “Second Life” residents.

On that day, however, the metaverse became the word of the year, per the Financial Times, when Facebook announced a name change to “Meta.”

“The next platform will be even more immersive — an embodied internet where you’re in the experience, not just looking at it. We call this the metaverse, and it will touch every product we build,” Facebook founder Mark Zuckerberg wrote.

And just like that, everybody from gamers to grandpa’s were talking about the metaverse.

“The term “metaverse” is everywhere,” wrote The New York Times. “The metaverse is the convergence of two ideas that have been around for many years: virtual reality and a digital second life.”

Can Anybody Really Explain What the Metaverse Will Be?

The metaverse is, and will remain, a shifting definition as new tech emerges, and it inches closer to “reality”.

“For decades, technologists have dreamed of an era when our virtual lives play as important a role as our physical realities. In theory, we would spend lots of time interacting with our friends and colleagues in virtual space. As a result, we would spend money there, too, on outfits and objects for our digital avatars,” wrote the New York Times.

According to Zuckerberg in this metaverse you will be able to:

All the above will be in an alternate reality – with a blending of digital and physical worlds.

“You’ll move across these experiences on different devices — augmented reality glasses to stay present in the physical world, virtual reality to be fully immersed, and phones and computers to jump in from existing platforms,” wrote Zuckerberg

At this point, you might be saying, “wait, the metaverse is simply interacting in a digital world via an avatar … isn’t this already a thing?”

The Metaverse is Not New: Hollywood to Second Life

The metaverse, a portmanteau of the words “meta” (Greek for after or beyond) and “universe”, is not a new idea.

While the term was coined 30 years ago by science-fiction author Neal Stephenson in his novel, “Snow Crash” –  even then it was not a new concept.

The “Star Trek” animated series introduced a Holodeck idea in 1974, which was a recreation room containing a simulated, alternative version of reality.

Tron (where a computer engineer gets sucked into a digital world) was released in 1982.

So, if the metaverse sounds a bit familiar, it’s because you have seen one or more of the following movies:

And this is just a small sample size of Hollywood’s infatuation with the metaverse.

There are already games, such as “Second Life” (which launched in 2003!), and the popular Fortnite game, which allow users to interact with others via avatars.

“To some extent, there is already a metaverse in games. But — and it’s an important but — it’s rudimentary,” says The New York Times.

Coming advancements in internet speeds and connections along with a revolution in AR and VR gear will open an entire new universe (or metaverse!).

The Metaverse Will be More than just "Meta"

Can we just say that it was so “Meta” that Facebook took the name “Meta”, but Facebook will not own the metaverse.

“The metaverse will not be created by one company. It will be built by creators and developers making new experiences and digital items that are interoperable and unlock a massively larger creative economy than the one constrained by today’s platforms and their policies,” wrote Zuckerberg.

Other major digital players are already attempting to stake their claim to the metaverse:

Large players are going “all in” on the metaverse but what should small businesses do?

Is this the next “Google Glass” or will we look back in a decade and see this as an equivalent moment to when the World Wide Web or smartphones were announced.

“Despite the fanfare, Meta says metaverse technology is a decade or more away from maturity. In the meantime, small-business owners might want to take metaverse-related claims and investment opportunities with more than just a grain of salt,” writes Alex Rosenberg.

Rosenberg says that – besides investing in a bucket of salt – small business owners should know these five things about the metaverse:

Rosenberg concludes by saying that one metaverse expert encourages small businesses to keep experimenting because “if the user has any value from the product, the product will soar, simple as that.”

Now, excuse me, while I work on my adWhite avatar! 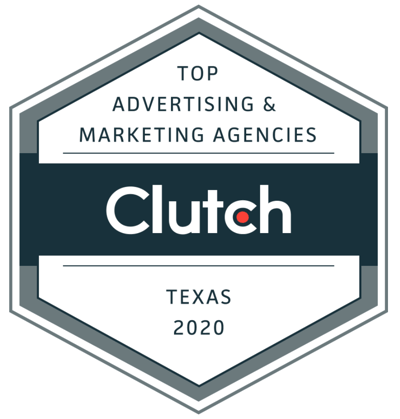 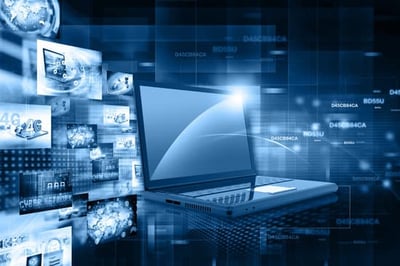 Happy New Year! Now is the time many of us feel optimistic and motivated for a fresh start. The holiday madness is over, and January provide...
Read More 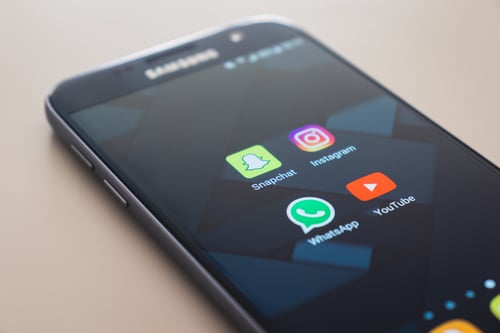 My husband recently got invited to join Clubhouse; the voice based social network. While I’m not typically an early adopter, I did enjoy the...
Read More

Zoom Calls: “To Wait or Not to Wait” & Other Online Meeting Etiquette

We live in a “Zoom World” where many interactions we previously had face-to-face such as client meetings, sales calls, and job interviews ar...
Read More